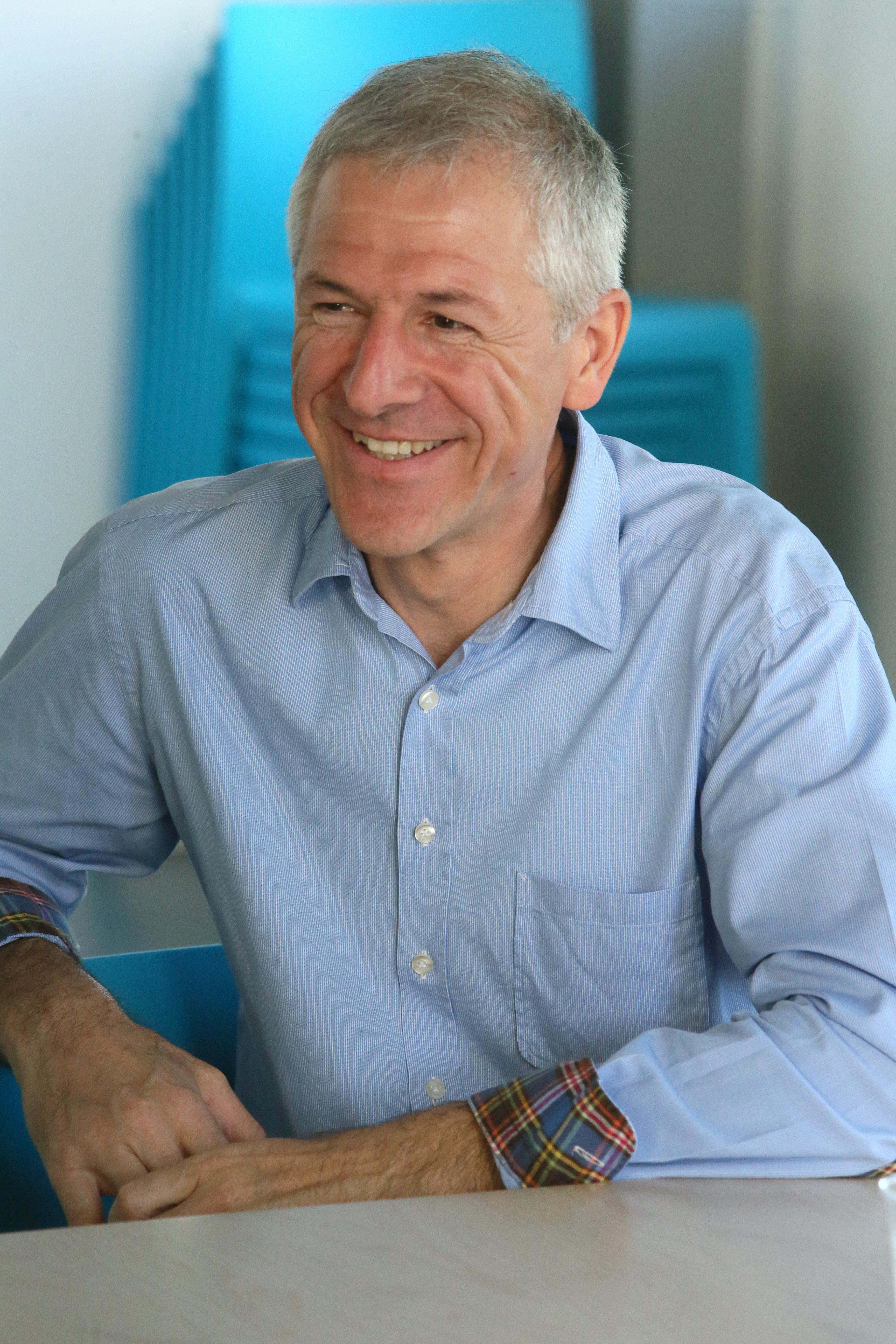 Microlight3D, the startup that is revolutionising 3D printing in the health sector, is creating highly technical jobs in the Grenoble area.

• Micro, because the startup offers a level of miniaturisation never previously achieved in the 3D printing of biological components, with resolution as small as 0.1 micron. • Light, because the technology is based on an ultra-precise pulsed laser beam, that acts by photopolymerisation. • 3D because the machine prints three-dimensional biocompatible polymers.

The infinitely small for the health sector

A unique asset for the medical world. Microlight3D technology enables the production of micro-structures to bear cells, notably tumour cells*, for the in vitro creation of 3D tissues. The commercialisation of the first Microlight3D machines in research laboratories thus opens new therapeutic perspectives for the personalised treatment of certain cancers.

Behind this technological prowess, there is a team of founders based in Grenoble. The company’s strength is due to their complementarity. Denis Barbier is a serial entrepreneur, who is familiar with the fascinating in and outs of startup creation. He heads the team alongside Michel Bouriau, technical director, who developed the technology at Université Grenoble-Alpes in the early 2000s. Philippe Paliard and Gabriel Gonzalez, young engineers, joined the adventure in the maturation phase at SATT Linksium. Since its creation in December 2016, the rapid development of Microlight3D is demonstrated by the sale of its first machines, the launch of new products, a successful search for funding and the recruitment of new talents. The company was awarded the special prize of the 2018 I-LAB competition by the French Minister of Research and Innovation. A team of enthusiastic employees is being formed, with more members being added every month. In September 2018, a photonics technician joined the team on a work/study programme. He is helping the company with its technical developments while studying for a vocational degree, having obtained a BTS qualification in Grenoble. This autumn, the startup recruited an engineer specialised in geometric 3D modelling.

Denis Barbier, CEO of Microlight3D, is meticulously consolidating a lasting team to be able to capitalise on the experience acquired and optimise the company’s development. “A candidate’s technical skills are obviously fundamental, but the person’s motivation to help build the company is paramount,” declared Denis Barbier.

*The FUI 3D-Oncochip project involves two SMEs, Microlight3D and CTI-Biotech, both laboratories being based in Grenoble, and is partly funded by Grenoble-Alpes-Métropole.Microlight3D SAS

In brief, the technology transfer of Microlight3D

Microlight3D is a startup created in December 2016 with support from Linksium for an initial maturation phase, then another incubation period, and a stake in its capital. Technology from the Liphy laboratory (CNRS/UGA); technology transfer by UGA.